Patrik Vrbovský, better known by his stage name Rytmus (born 1977 in Kroměříž, Czechoslovakia), is a Slovak rapper, pop reciter, and founder of the group Kontrafakt. He is known as one of the most vulgar and cliched mainstream rappers in Slovakia, but also one of the most financially successful. His first solo album, Bengoro, was released in 2006, followed by Král in 2009 and Fenomén in 2011. The single "Technotronic Flow", produced by DJ Mad Skill featuring Rytmus, reached #1 in the Slovak music charts, as did the single Daj mi ešte jednu šancu from the album Král, and Príbeh, a feature track from Tina's 2009 album Veci sa Menia, which also reached #1 in the Czech charts. 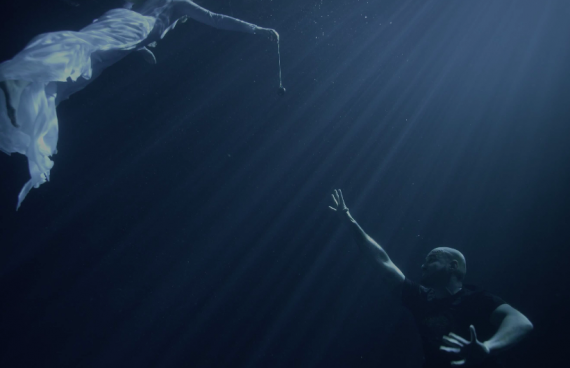 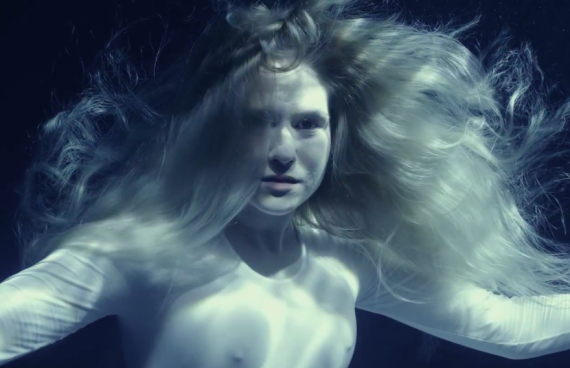 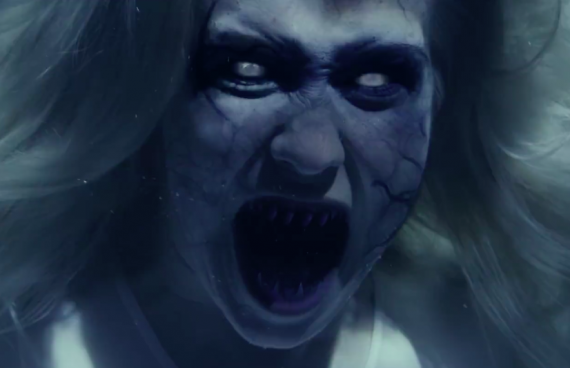