This short film’s emphasis on pictorial communication (no dialogue included) was cool and intriguing. It immediately spikes your interest (that’s what all cinema should be about, primarily). For such a safely brief running time (73 minutes) — a sustainable concept to direct and execute (by Urszula Antoniak), too, without having to rely on text-based fillers. Even if cinematography wasn’t always as lavish as you’d like — for a work where image does really take the center stage. Some shots were great, some not — which pertains to any motion-picture work. The loosely associative, reality and dream-weaving plot was divided into one-word chapters (every one of them starting with l — as inlabor or lovers; delivered in a stately-looking serif font), whose scene selections felt arbitrary. The editing seemed that way, too. 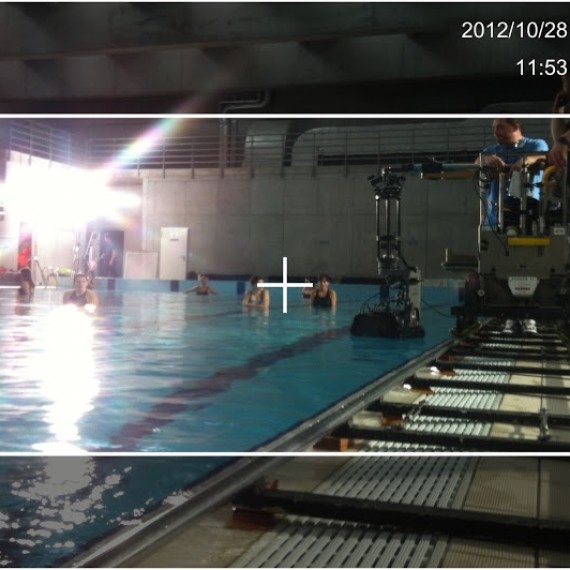 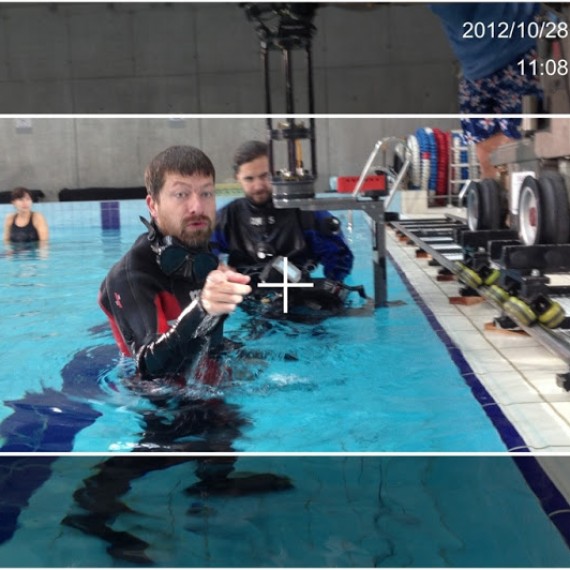 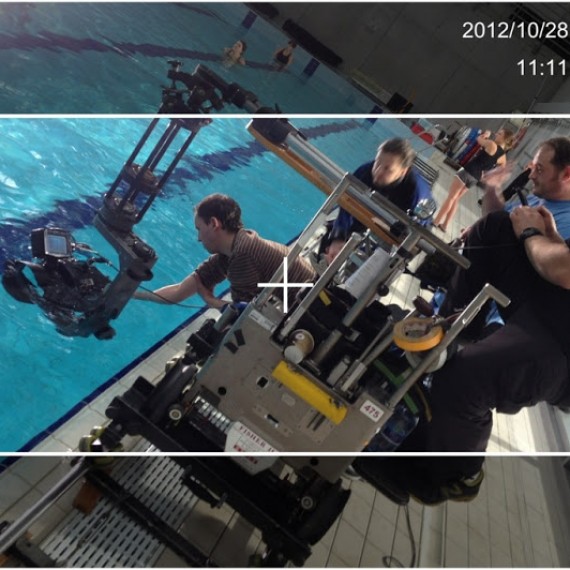