On 2 April 2014, in an interview with NME, Yannis Philippakis said "Over the next month I think we're going to start writing tentatively. We've already got some bits and bobs around some riffs and some vocal melodies. I think until May we're gonna go back to Oxford and write in the 'stinkbox' and see what happens." On 9 June 2015, Foals unveiled a short video teasing an upcoming album in 2015. 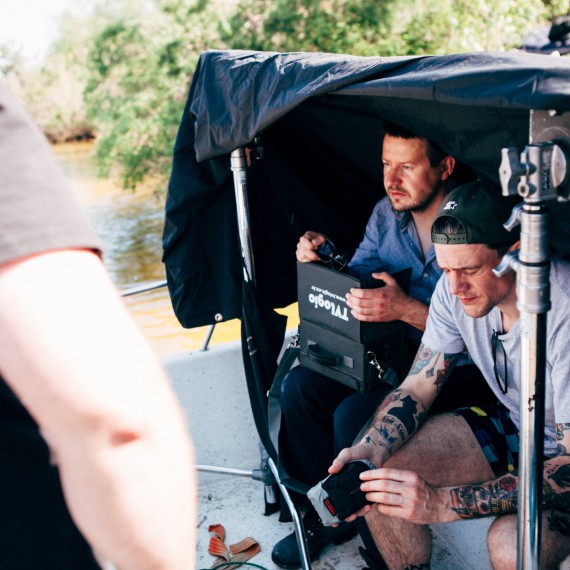 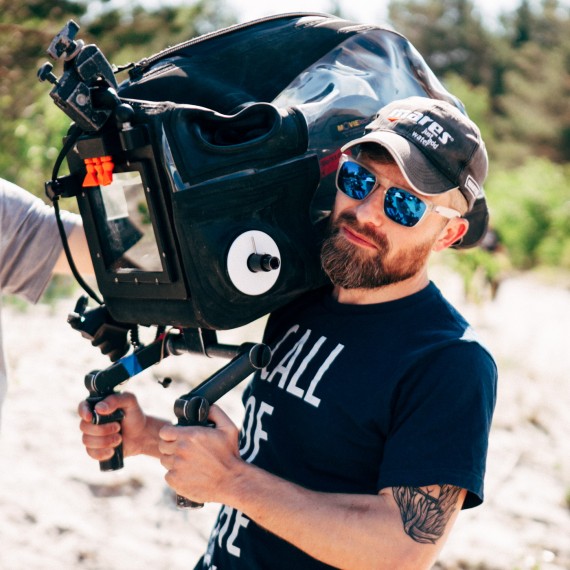 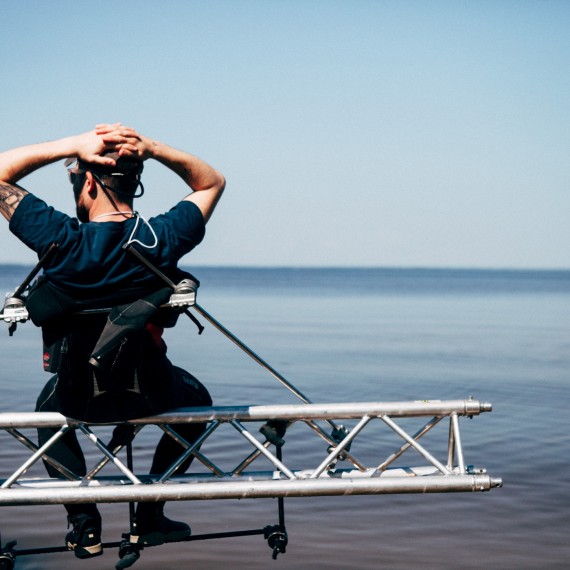 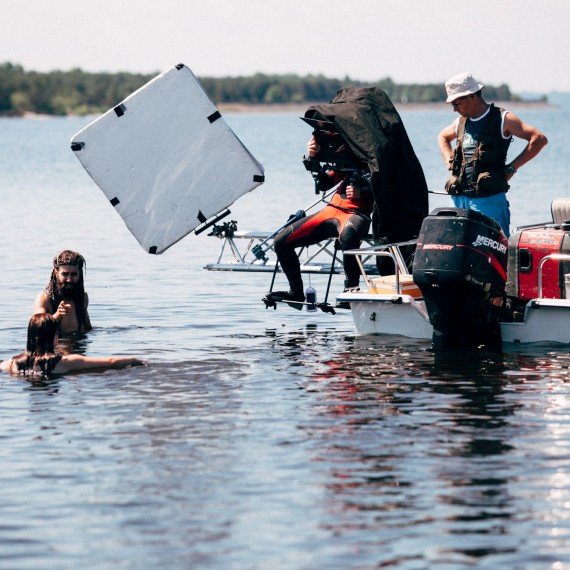 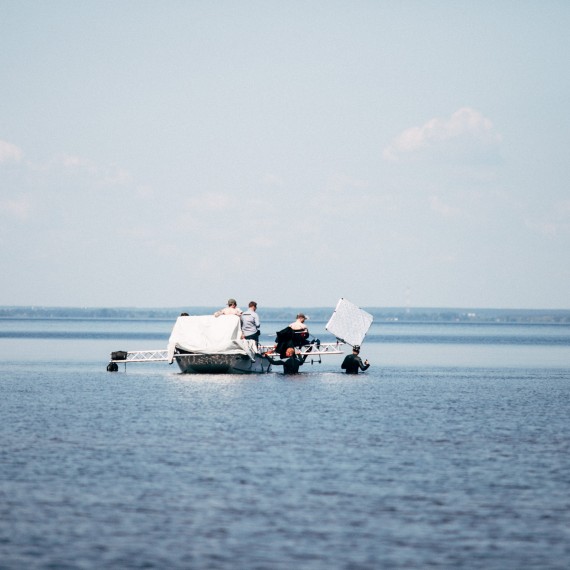 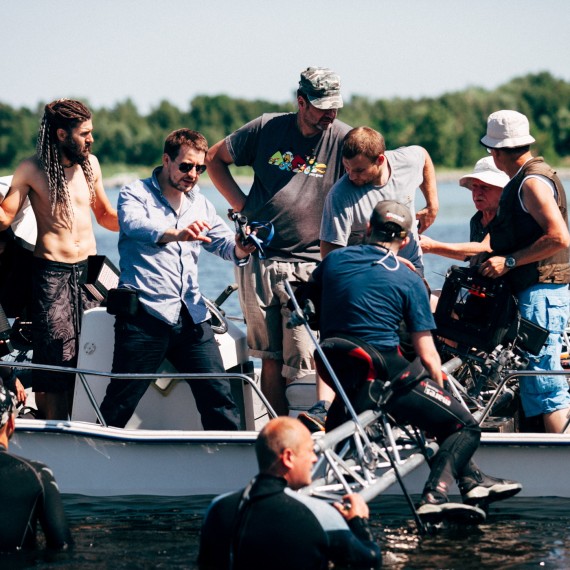 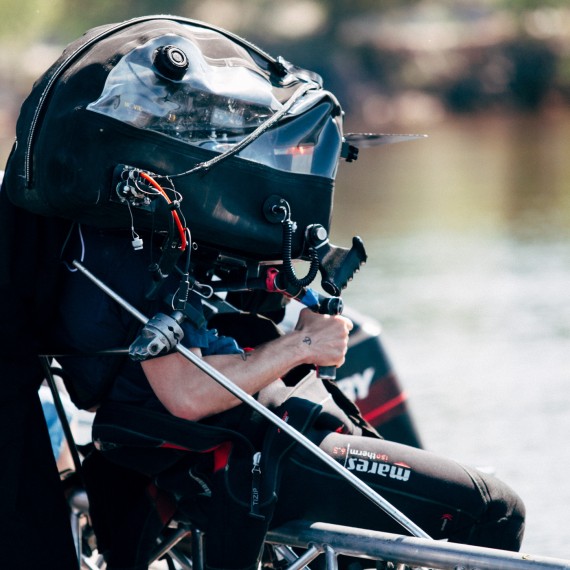