The movie, which is based on a real series of murders in the late ’60s, is an unusually lush and atmospheric production visually, thanks to Koszalka’s long experience as a cinematographer. In shooting and directing the period piece, he used a film noir style that pervades the story, which is steeped in a deeper sense of menace thanks to its setting in Cold War-era Eastern Europe. The story follows a socially challenged champion diver who becomes increasingly involved in the aftermath of the hammer killings. 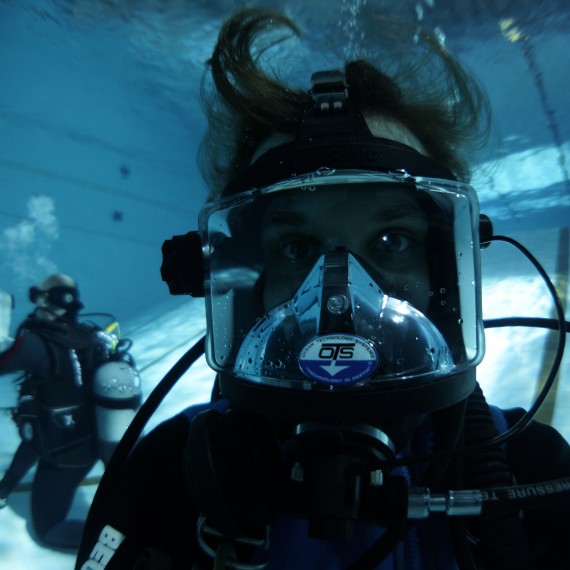 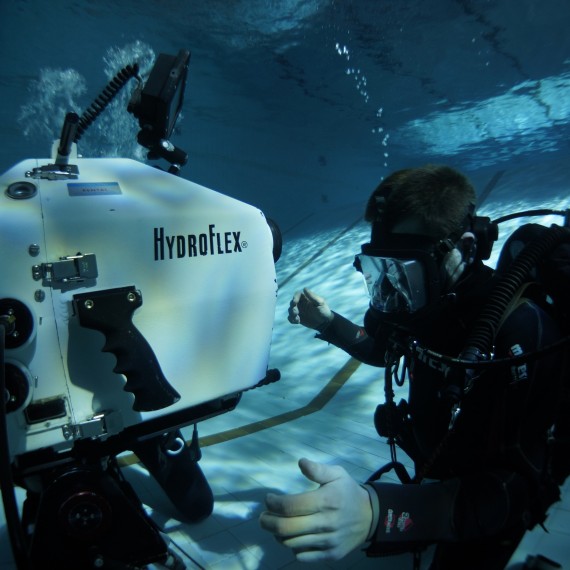 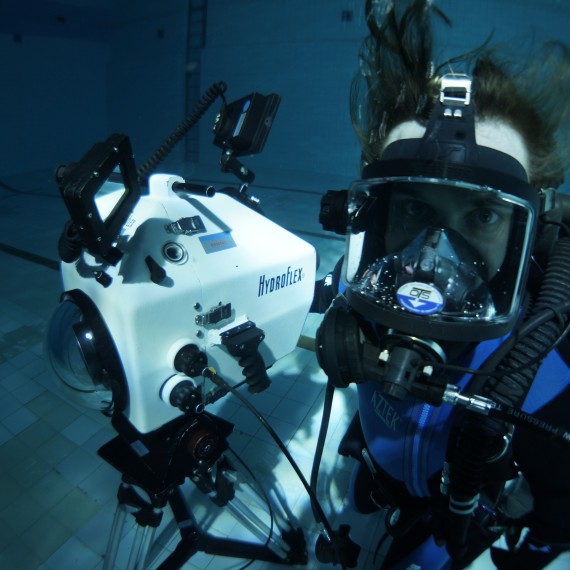 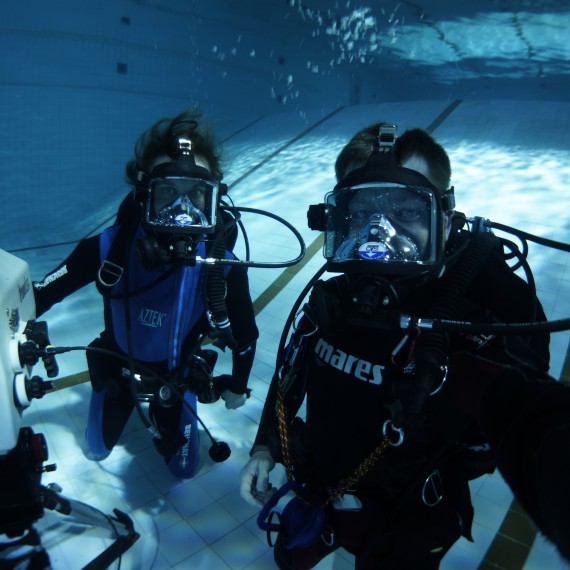 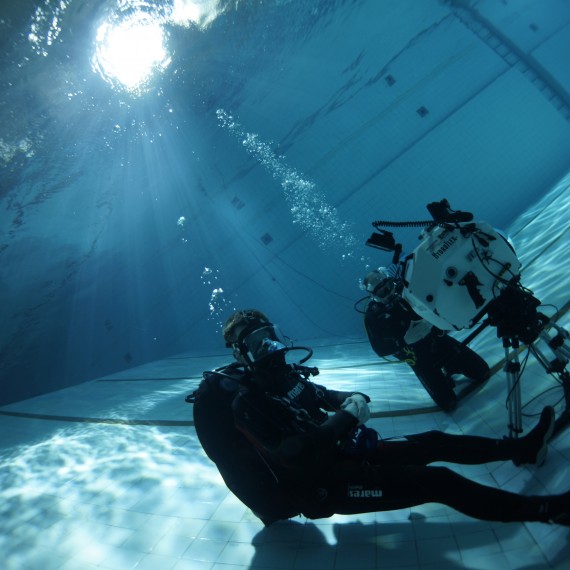 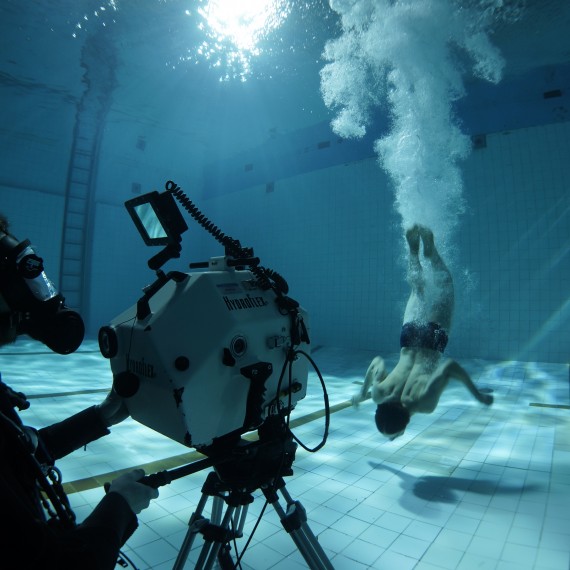 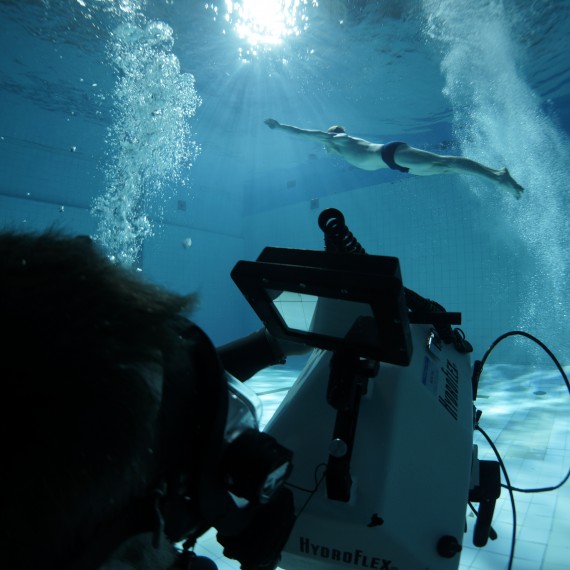 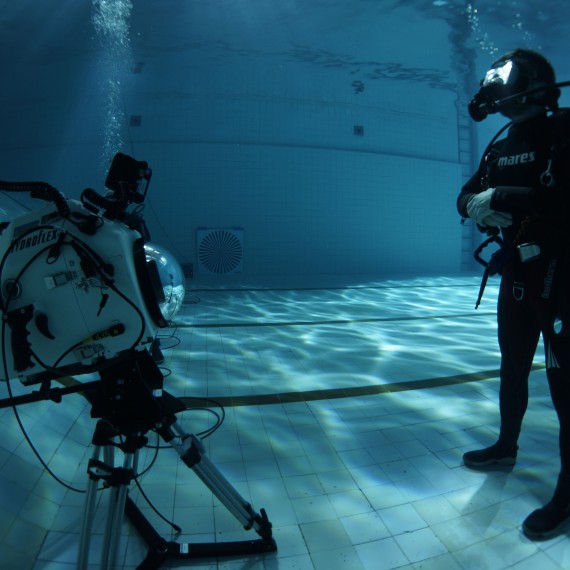 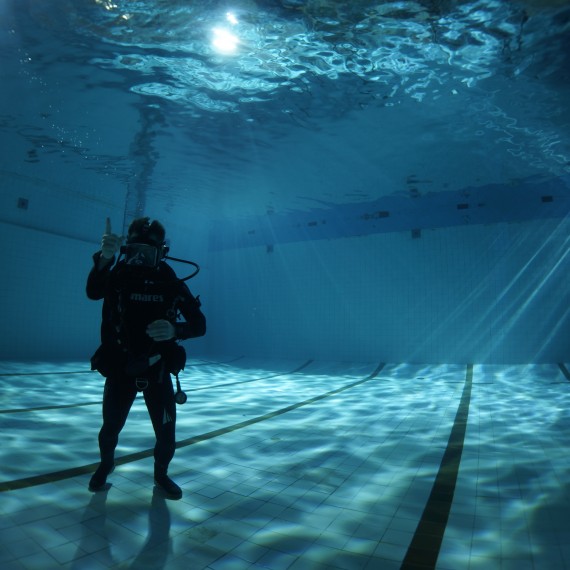 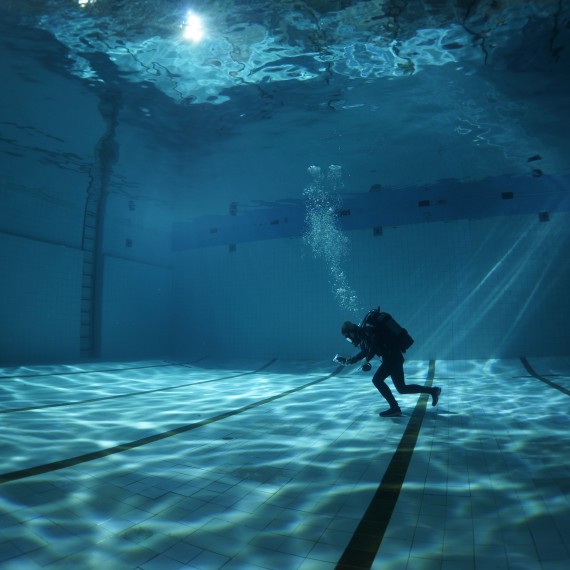 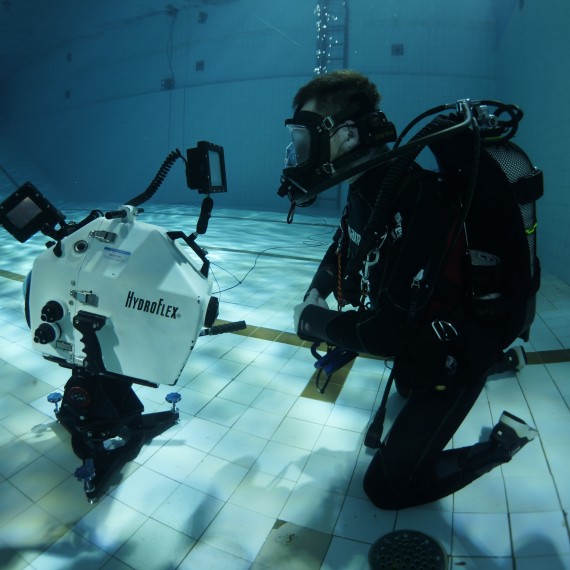 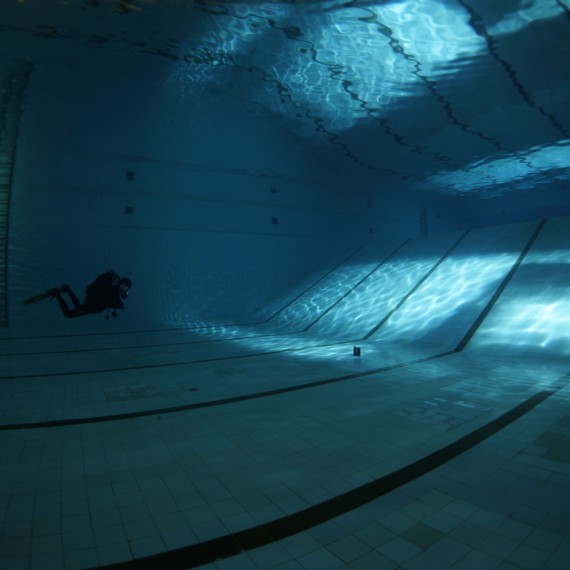